Do you find our website user friendly?
Yes   No

WSJ Article Titled “What Smartphones Do to Children’s Eyes”

Wall Street Journal published an interesting article regarding what smartphones do the children’s eyes.

Symptoms of dry-eye disease were more common in children who spent more time on smartphones and less time outdoors than other young people, a study in BMC Ophthalmology found.

When the children gave up their phones for a month, the dry-eye symptoms significantly improved.

Pediatric dry-eye disease can negatively affect vision and school performance and is believed by many specialists to be under-diagnosed, according to the American Academy of Ophthalmology. Staring at smartphones, computers and other screens has been linked to reduced blinking, which can lead to faster evaporation of the tear film and increase the risk of dry-eye disease. Smartphones also have a short watching distance due to their small screens that can tire the eyes, the researchers said.

Researchers in South Korea conducted eye exams on 916 children, ages 7 to 12 years. Sixty children, or 6.6% of the total, met the criteria for dry-eye disease based on various assessments, including tear-breakup time, a test that measures the stability of the tear film. Of those children, 97% reported on questionnaires that they used smartphones, on average for 3.2 hours a day. In contrast, 55% of children without dry-eye symptoms, the control group, had smartphones, which they used about 37 minutes a day.

The controls also spent more time outside—an average of 2.3 hours a day compared with 1.5 hours by the dry-eye group.

The study didn’t assess the participants’ use of artificial tears, family income or allergies, the researchers said.

Smartphone use is a risk factor for pediatric dry eye disease according to region and age: a case control study

Short stories
A person’s ability to tell a concise story and keep all the facts straight may decline with age, suggests a study in the Journal of Psycholinguistic Research.

Researchers compared two groups of people, on average about 40 years apart in age. In contrast with the younger group, older participants used significantly more spoken words and made many more errors, such as inconsistent use of pronouns, repetition of facts and contradictory information.

The study also looked at the two groups’ ability to tell a story in a text message. The older group’s texts contained fewer words, and were less coherent and informative, than those written by the younger participants.

Age-related changes in memory and attention may impair the ability to reproduce the gist of a story, the study suggested. Older people may use more words to compensate for a reduced ability to produce coherent, connected and informative discourse or conversation. When forced to compress information into a text the message becomes further distorted.

Researchers at Charles Sturt University, in Australia, recruited two groups of 30 people, mostly women, with an average age of 30 and 68, respectively. Education levels were similar and all participants used texting in their everyday lives

They were asked to construct a story from a cartoon depicting a cowboy and his horse. On average, younger participants told the story with 98 spoken words and made 29 errors, compared with 120 words and 89 errors in the older group.

The study was small and included more women than men, the researchers noted. The subjects’ use of other social technologies, such as Facebook and Twitter, wasn’t reported, they added.

Do the Elderly Get the Message? A Comparative Study of Stories Produced Verbally and as a Text Message

Paternal support
Pregnant teenagers accompanied by the baby’s father to a first ultrasound exam had larger, healthier newborns than teens who showed up without the father, according to a study in the International Journal of Pediatrics.

The presence of the father also was associated with teen mothers who had fewer preterm deliveries and first ultrasounds earlier in the pregnancy, indicating important prenatal care had begun, the study said.

Teens are at high risk for pregnancy complications and are more likely than older mothers to receive no prenatal care, or care late in pregnancy, the study said.

The father’s involvement may indicate the baby will have his support, the researchers suggested. Partner support has previously been shown to encourage healthier behaviors in adult pregnant women, including reduced smoking and alcohol consumption, the study said.

Researchers at Case Western Reserve University School of Medicine in Cleveland reviewed medical charts for 298 pregnant teens and young women, ages 14 to 22, who were having their first ultrasound. Fathers were present for 30% of the tests. Other support people included parents, friends and family members. About 18% of teens were unaccompanied.

Outcomes when teen mothers were accompanied by support people other than the father weren’t available, the researchers said. 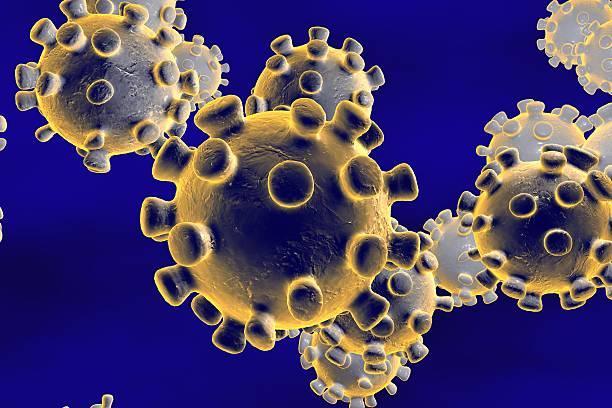 The AAO recently published information suggesting symptoms of conjunctivitis, including red and watery eyes, may be signs of novel coronavirus infection. It is imperative that everyone practice good hand, face, and eye hygiene to prevent dissemination. 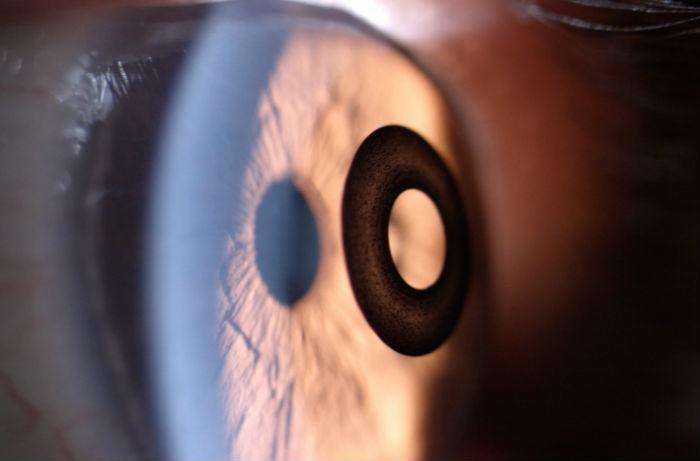 First to Introduce to South Florida the KAMRA® Corneal Inlay

Cohen Laser & Vision Center is Proud to Be the First to Introduce to South Florida the KAMRA® Corneal Inlay, a Solution to Eliminate Your Dependence on Reading Glasses December 06, 2017 10:05 AM Eastern Standard Time BOCA RATON, Fla.–(BUSINESS WIRE)–Presb 1. Does Lasik hurt? Dr. Cohen takes every effort to make sure his patients are completely comfortable before the Lasik surgery begins.  Patients are given a sedative and then topical numbing drops are applied to the eye.  Some patients report feeling a li 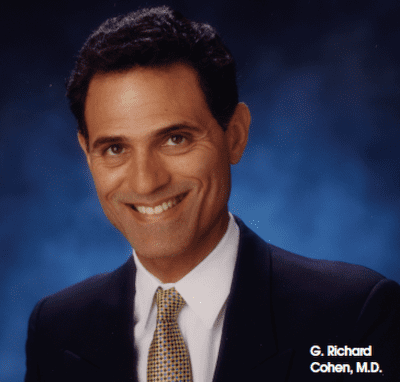 Name and Title: G. Richard Cohen, M.D., Medical Director, Board Certified Ophthalmologist, Cornea and LASIK Specialist. Quote from Transactions of the American Ophthalmologic Society: “Photorefractive keratectomy can be safely performed in children with

Yes, ‘tis the season of itchy, red, tearing and swollen eyes; sometimes associated with itchy nose and sneezing. Allergy season is here. Ocular allergies are caused chiefly by pollen or animal dander that travel into the tear film. Seasonal and pet allergi

Age Related Macular Degeneration is a progressive disease of the macula, the eye’s central part of vision, which usually occurs in elderly people and can result in blindness if untreated. In this European Eye Study conducted at the Queen’s University in th